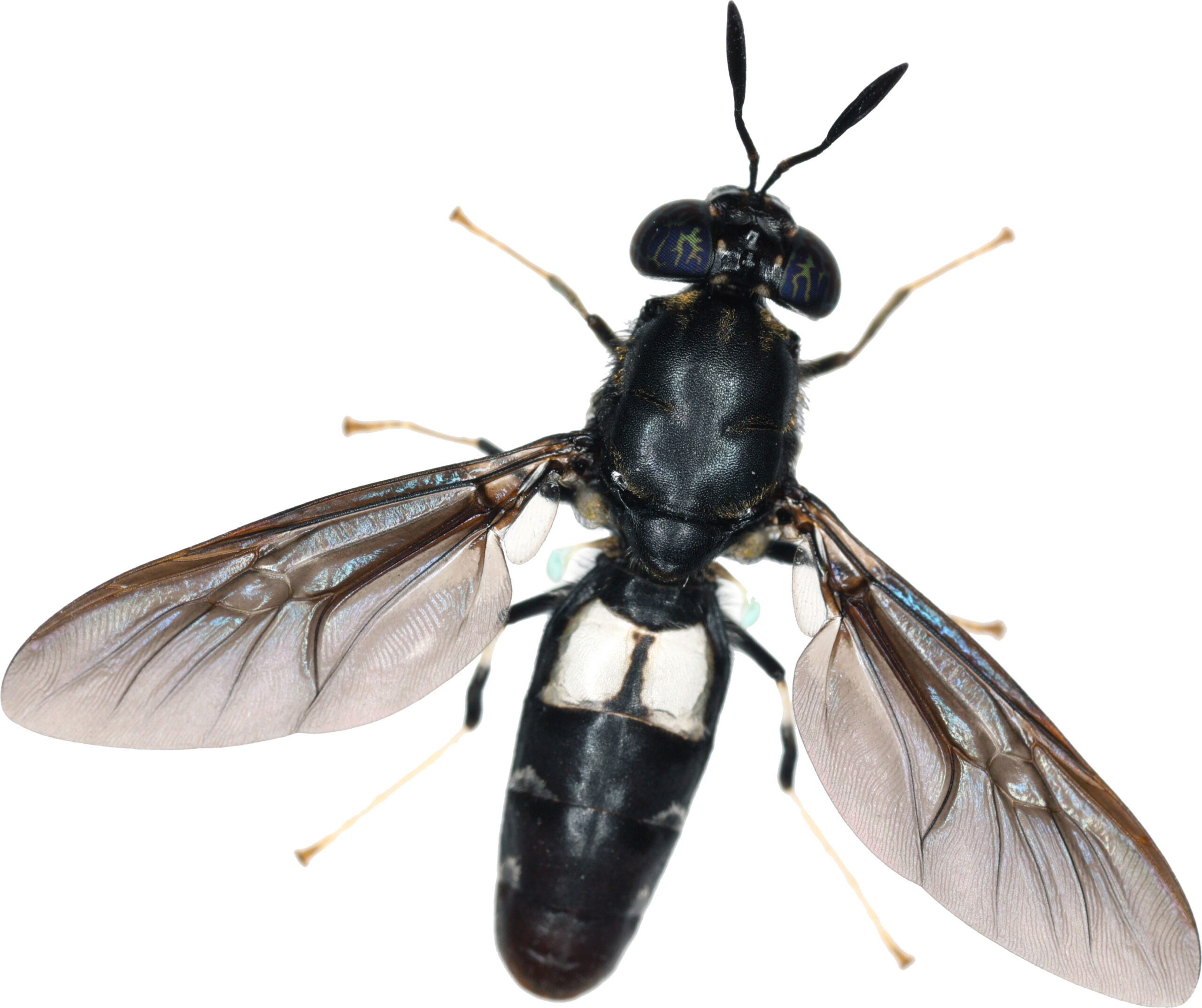 Maggot farmer named ACT Australian of Year
When it comes to Australian of the Year nominees we generally think of doctors, scientists, sporting heroes, actors, advocates and the like.But the ACT’s nomination for the nation’s prestigious annual honour is a maggot farmer and insect-eating enthusiast with a species of fly named after her.
Read the Article 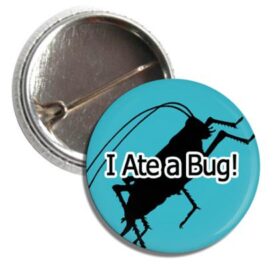 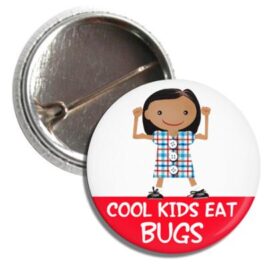 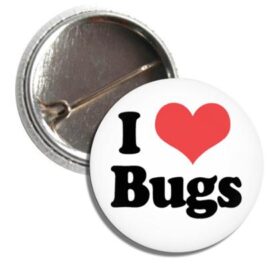